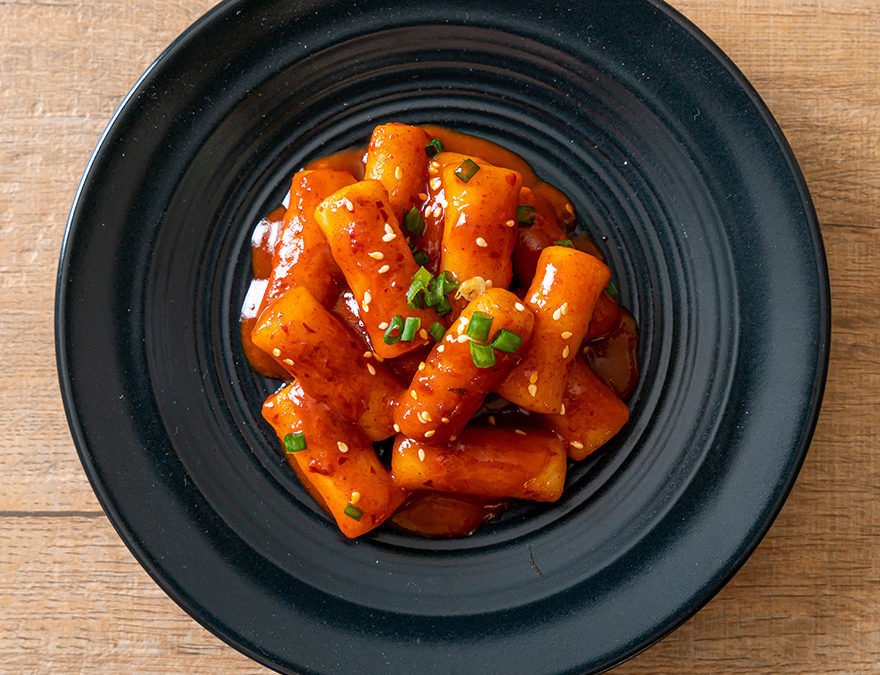 Korean cuisine has been in the forefront of Korean Wave or (Hallyu). This is because of its savory, spicy and unique flavors that truly encompasses the essence of the region’s passion for food and culture. Korean food traces its roots to its history’s founding, hence the flavors is very distinct and perfect as cuisine for any food adventurer and traveler. Korean food is now a mainstream cuisine due the food being featured in movies, tv series and influencers that are from the K-pop generation. This has grown a demand worldwide and is now one of the go to cuisines.

Dubai is one of the most diverse culinary destinations. In 2018, The emirate of Dubai is said to have a total of 11, 813, operational restaurants and is one of the highest in the MENA region. Korean cuisine is a growing cuisine in UAE’s and Dubai’s restaurant culture, like TAON Korean Restaurant, who were featured in al Arabiya channel as one of the fastest growing Korean restaurant in Abu Dhabi.

Roll & Bubble is a Korean street food restaurant that you can find in Dubai. it has multiple branches and one of the branch in Dubai and just caters for delivery and take out. This is located in Karama street and you can order through deliveroo and talabat apps. You can download the app or just go and visit their website and search for the roll and bubble Korean restaurant to check the menu for Korean food 🍴.