Why Korean Food belongs to the top 10 best Cuisine’s in the World?

It is said that there are 8 billion people in the world and there are 5 billion kinds of food.
All food is different for each individual, but if you break it down by country, Korean food is always mentioned in the top 10.
Korean cuisine is a favorite food of the majority of the world.

Korea is always mentioned by its unique cuisine when it is called the world cuisine. The three most important ingredients of Korean cuisine are rice, vegetables, and meat. You can find the same food in different regions of the country with different recipes. 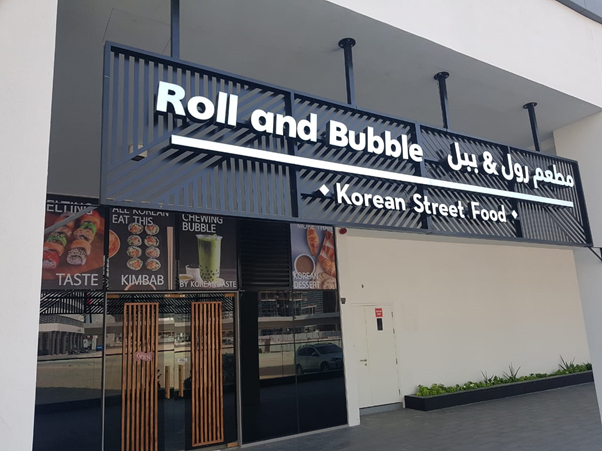 The name of the restaurant is “Roll and Bubble (Businessbay)”.
In the past, there were Korean restaurants in Dubai, but it was hard to find a real Korean restaurant.
However, this place serves the same food that you eat in Korea, and the price is almost the same as in Korea.
There are typical Korean street foods such as tteokbokki, oden, and gimbap, and Korean fried chicken and seasoned chicken, which are the most popular in Korea, are the main menu items.

Roll and Bubble (Businessbay) has 3 main chefs. Those chefs are internationally renowned chefs. 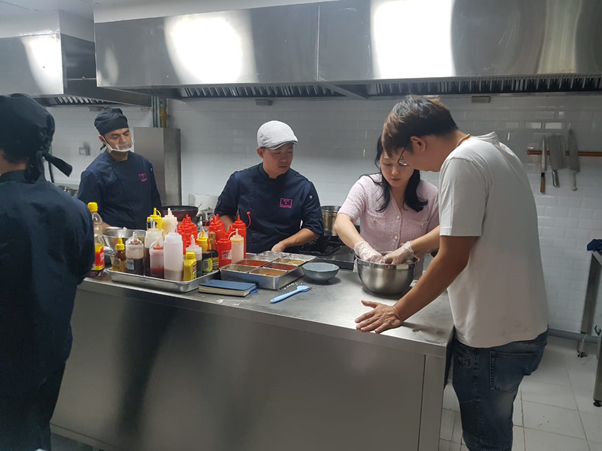 They also received special recipes for Korean cuisine from Chef Jeon Su-jin, a Korean culinary expert.
The Korean recipe is very simple but special.
And our professional chefs bring the most Korean flavor to Dubai.

When Roll and Bubble (Businessbay) opened, many people came, and they all praised Korean cuisine that is the same as Korea.
Especially young people are enthusiastic about having a little Korea in Dubai.
In the future, this restaurant is sure to become a special Korean restaurant in Dubai.